More information
Add
In the event of an accident, the renter is obliged to pay only 450€, regardless of the damage cost.

More information
Add
In the event of an accident, the renter is obliged to pay only 250€, regardless of the damage cost. 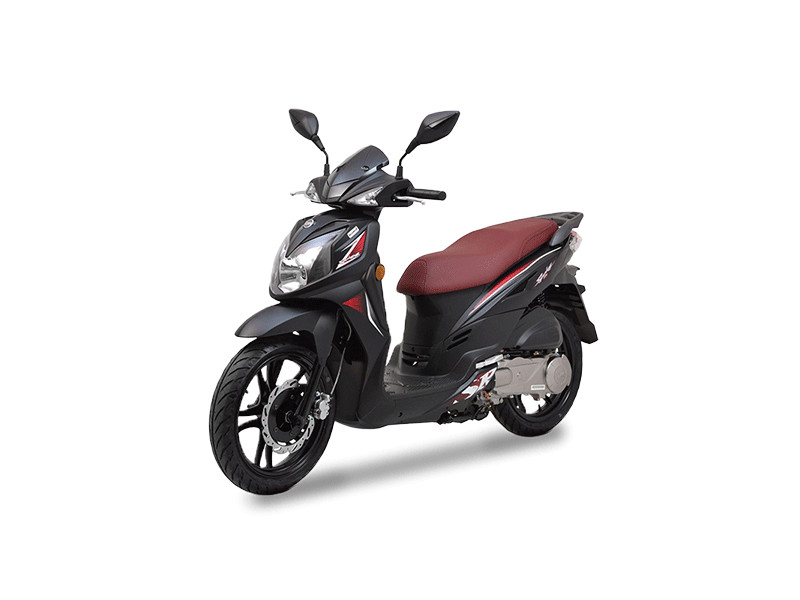 Katapola is the main harbour of Amorgos located almost in the middle of the island. The beautiful village has an authentic, traditional aura that comes from the white and blue houses and the little fishing boats that find shelter there. The harbour is considered to be one of the biggest natural harbours of the Aegean.
There are many restaurants and shops on the seaside. You will also find all the car rental companies here. Katapola is a great place for families.
You will enjoy this nice place, with its typical Cycladic architecture and narrow alleys.
If you follow the walking path above Katapola, you will reach the remains of the Minoa ancient city. This city was the former summer residence of Minos, the first king of Crete.
This ancient site is also renowned for its magnificent panorama over the bay!

On the other side of the bay lies Xylokeratidi, a very picturesque village, with a few small cafes and restaurants and great beaches. It is a great place to walk around and feel the Aegean vibe.

Also, don’t miss Maltezi beach. It is a great, organised, sandy beach, with a canteen and umbrellas.

Aegiali is the second port of the island and it is located on the northeast side of the island. It is very popular among young people because of the nightlife and the campsite. Aegiali has one of the largest sand beaches in Amorgos. Also there are lots of very interesting hiking trails.
Make sure not to miss the villages around Aegiali: Tholaria, Langada and Potamos.
Those places offer a very picturesque and traditional atmosphere with great view of Aegiali bay. There are lots of traditional tavernas and cafes there as well as accommodation. Particularly nice during sunset and nightime.

Also, make sure to visit Agios Pavlos beach. It is a great, friendly and sandy beach located between Aegiali and Chora. Very nice during sunset as well.

It is built in the centre of the island and surrounded by rocky hills, the maze-like Chora of Amorgos is considered to be one of the most picturesque in the Cyclades! In Chora you can admire a breathtaking setting with traditional squares, Cycladic houses with bougainvillea trees and small, windy alleys. In the morning you can wander around the narrow streets, visit the 13th century castle or relax at a local coffee shop; in the evening you can have a great time in one of the bustling bars and tavernas scattered around Chora’s streets and squares and enjoy local specialties. As you drive around Amorgos in your car or scooter, you always come by

Chora as every road in Amorgos, has to circle at the roundabout in Chora.
During your visit, don’t miss the archaeological museum. You will discover ancient objects from the Minoan civilization found on the island.

And before leaving Chora, walk East of the village up to the ancient windmills. From there, you will enjoy a very beautiful view.

The monastery of Panagia Hozoviotissa

The Monastery of Panagia Hozoviotissa is, without a doubt, Amorgos’ must see attraction as well as the island’s most iconic landmark!

It’s located  5 minutes away from Chora. If you’re going there by car or scooter, park below the monastery or along the road.

It is built high up on the steepest rock of Mt. Profitis Elias, 300m above the Aegean and it resembles a “chest of drawers”, according to the French explorer Pitton de Tournefort. It is visible only from the sea, the monastery is an example of human triumph over nature, a wonder that will leave you awestruck.

The monastery was founded by the Byzantine Emperor Alexios I Komnenos in 1088, during the period of Iconoclasm, when the icon of Panagia was sent by a woman from Hozovo from Palestine and miraculously made its way to Amorgos. According to another version, the Monastery was founded in the 9th century by monks from Palestine and was later renovated by the emperor Alexios I Komnenos.

The monastery has eight floors connected by narrow stone staircases carved into the rock. 350 steps lead you to the monastery, the interior of which is like a labyrinth. The cells of the monks are all carved into the rock to form a unique example of traditional architecture. Two icons of the Virgin Mary and other religious relics from the period of Alexios Komninos have been found at the monastery. Important heirlooms such as a manuscript, gospels, vestments and ecclesiastical utensils dating from the 10th to the 19th century are also on display.

There is a stunning view of the island’s wild beauty from the highest balcony of the Monastery.

It is located below the Monastery of Panagia Hozoviotissa. Part of the film “Le Grand Blue” (1988) with Jean Reno and Rosanna Arquette was filmed there. The Agia Anna cove is the place where the young Jacques Mayol dives. You will be amazed by the incredible colour of the water there.

The famous Olympia shipwreck lies in the southwestern coast of Amorgos, near Kalotaritissa beach. The shipwreck has been featured in many documentaries and travel shows, as well as in Luc Besson’s feature film “The Big Blue” starring Jean Reno, which was filmed in various locations around Amorgos.

According to residents, a ship approached the island in February 1980. The captain was looking for a place near the coast where he would find shelter from the strong north winds. The ship anchored near the beach of Kalotaritissa but did not hold and the waves threw it onto the rocks.The ship’s original name, “Inland,” is still visible despite the rust. It was later renamed “Olympia.” In order to visit it, you have to park your car or scooter along the road and then climb down the path that lead to the shipwreck beach.

Kalotaritissa beach is located in the southwest part of the island. It is a great, long, sandy bay, very friendly for families. Lots of small fishing boats find shelter there as well. You can also catch a small boat and get to Gramvousa, which is 5-10 minutes away and it is a small island (with no houses) that has to offer a beautiful sandy beach and extremely clean water. Make sure you take supplies with you

Mouros beach is also on the northwest part of the island. It is a pebble, rocky beach. In order to get there, you have to leave your car or scooter at the parking and then climb down a few stairs. There is a restaurant there too.

For more tips on local cuisine, festivals and activities/ places to go/ things to see in Amorgos, come by our office in Katapola. We are always delighted to help you plan your holidays in our beautiful island.

There is no selected car class in current office. Please choose another Class!
Select Vehicle